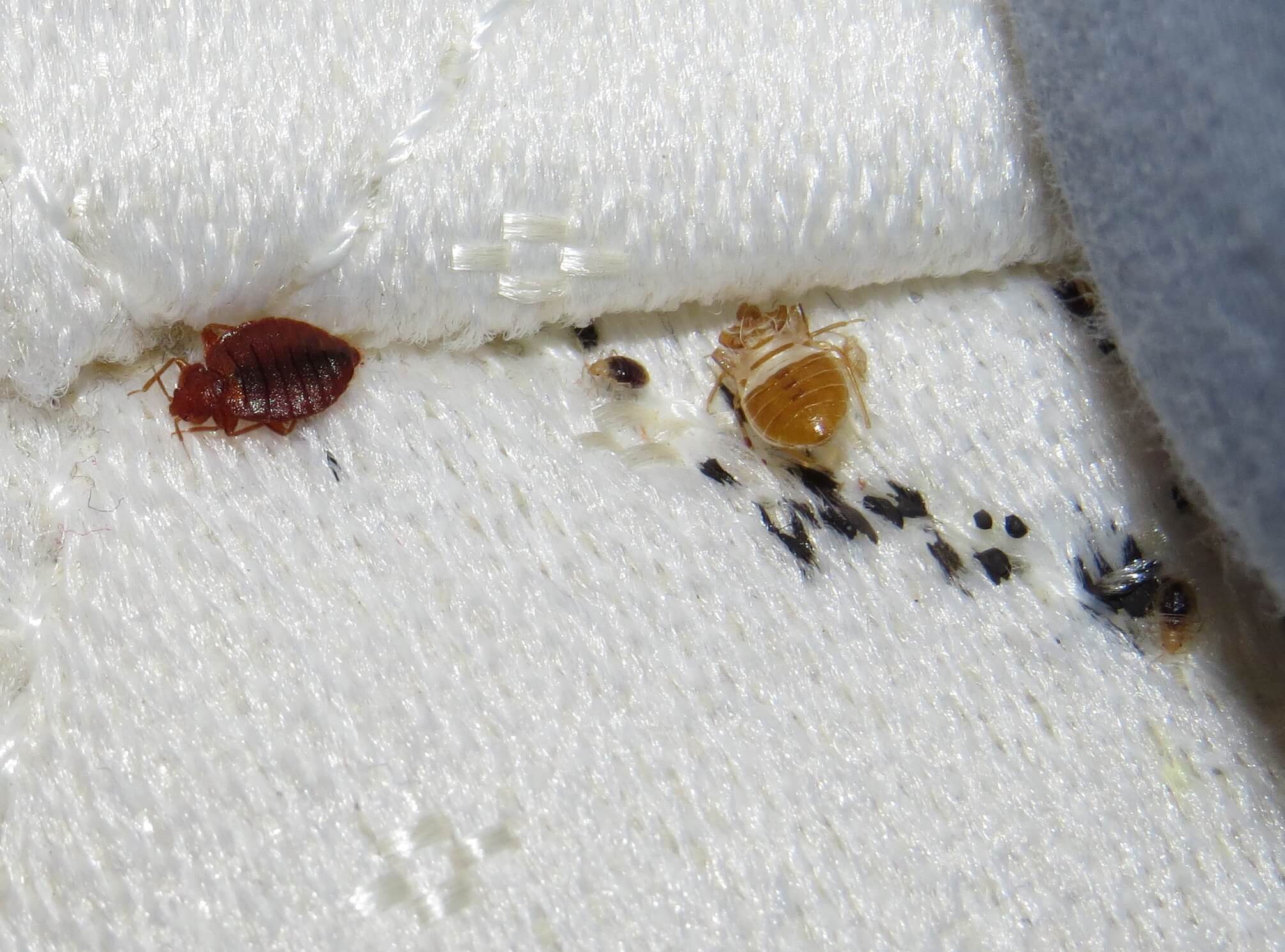 Good night, sleep tight, don’t let the bed bugs bite! A silly, childhood rhyme that most kids don’t even remotely understand. That is because these blood suckers have not been an issue in most children’s world for many generations.

That is, until now. But it’s ridiculous to think that a silly rhyme would make anyone feel better!

Bed bugs were mostly eradicated from the United States thanks to DDT after World War II. While these horrible parasites had been commonplace, within a matter of maybe 5 years, they were basically ancient history. Kind of like electricity eliminated candles, bed bugs used to be everywhere and then were gone.

But then things changed… Now, suddenly, we are dealing with them everywhere. What we once thought was gone is now popping up in all sorts of public places. Not just in hotels but in movie theaters, shopping malls, airplanes, theme parks, etc. Dang, people got bed bugs from shopping at a Victoria’s Secret for heaven’s sake!

How in the heck did this change of events happen? How did we go from none to everywhere in a short period of time?

It can all be traced to what is known as “Pesticide Resistance”.

The pesticides used to kill bed bugs have all been synthetic. That means they don’t exist in Nature but are created by scientists in a laboratory. Chemical companies created all sorts of synthetic pesticides (including DDT) and just about wiped out all of them. But then the nasty scientific phenomena known as Pesticide Resistance came into play.

Pesticide Resistance – when you use a synthetic pesticide, it works for a while. But eventually, all bugs they are intended to kill become immune. The more varieties of synthetic pesticides that are used to control a particular pest, they then become Super Bugs meaning they are resistant to just about everything. That is exactly what we have today – Super Bed Bugs that are immune to the pesticides created to control them. It is an accurate statement to say that just about every single synthetic pesticide known to man today is worthless in treating them. Otherwise, they wouldn’t be a problem.

So, what do we do? How can they be controlled? Is it by scientific advancements from the laboratories?

Absolutely not! It is up to Nature and her offerings that give us the ability to safely and effectively control this nemesis.

Cedar is Nature’s ingredient to control ALL the bugs you don’t not want. And there is absolutely no way that bed bugs can possibly become immune to cedar. That is because the cedar is natural. Not synthetic. Bugs can only become immune to UN-natural substances.

Armed with this knowledge, there is no need to fear bed bugs anymore. In the event you tell silly tales at night to children being tucked into bed, thank goodness they still don’t need to understand it!

How to Keep Ants Out of Your Kitchen
2 min read

How to Keep Ants Out of Your Kitchen

Maneuvering Those Moles Out Of Your Landscape 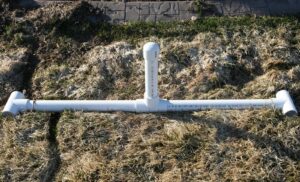 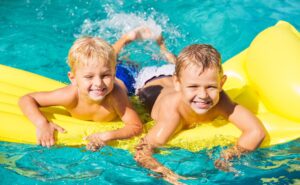 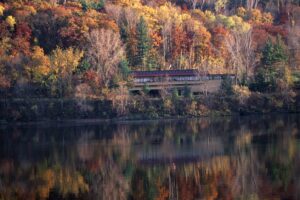 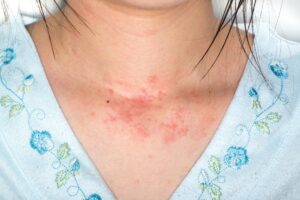 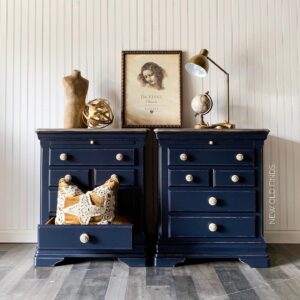